Ludab region, known for its unique landscape comprising a vast fertile plain surrounded by high mountains and covered by loose oak forests, is a part of Boyer-Ahmad County in southern Zagros mountain range (West Iran) with an area of 87,715 km2 located 110 km north-west of the capital city, Yasuj. The aim of this research is to assess floristic elements, life forms, chorology, and endemic, medicinal, pasture, and poisonous species in Ludab region. For this purpose, several field trips were done and specimens of three regions of Ludab including Dar-e Bid, Chin, and Gelal were collected during different seasons. A total of 235 species representing 184 genera and 52 families were recognized in the region among which 55 species were endemic to the country. Regarding the life form, the majority of species were hemicryptophytes (45%; 106 species), followed by therophytes (33%; 77 species), phanerophytes (9%; 22 species), geophytes (9%; 22 species), and chamaephytes (4%; 8 species). Most of the species showed the Irano-Turanian (61%) chorotype, while Irano-Turanian/Eurosiberian (16%) chorotype was the next frequent one. From an economical point of view, we recognized 157 medicinal, 67 pasture, and 73 poisonous plant species. A conservation status survey indicated most plant species to be at a low risk (74%), and only few species to be endangered (2%), and vulnerable (2%). Overall, north-west of Ludab region presents a valuable genetic resource due to high number of endemic, medicinal, pasture, and poisonous species. 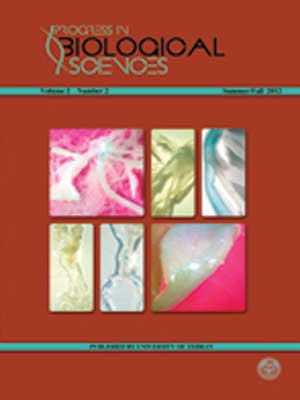